SHL is the world’s leading talent assessor, offering specialized testing which measures talent and its future impact on the nation in question. SHL South Africa has recently published a report which indicates that whilst the country’s talent ratio is currently healthy, serious issues may arise if leaders do not invest enough into education and professional development.

SHL has collected data from every school, small, medium, and large enterprises nationwide, concluding that a much greater significance must be placed on cultivating educated officials endowed with the task of running the country.

As it stands, the quality and quantity of South Africa’s future leaders are now ranked alongside other BRIC countries such as China, Brazil, and India yet is still considered much lower than the global average. According to SHL’s analytics, Hong Kong, Germany, and the UK have more effective leaders today than any other country in the study; South Africa ranks 20th while Denmark, Brazil, and Norway have the lowest supply.

Looking to the future, however, produces contrary results. An analysis of global leadership potential in times to come shows Mexico, Turkey, and Egypt as having the greatest source of potential future leaders. In stark contrast, South Africa falls out of the top 25 ranked countries, the UK drops 18 places to fall out of the top 20 and Hong Kong falls from poll position to 20th. Mexico and Brazil jump 19 and 21 places respectively, with Mexico topping the list.

Another revealing statistic produced by SHL highlighted the perpetuation of South African gender injustice and how this will affect the future of the country’s leadership. The latest report has unveiled a gulf between male and female positions of governance, with only 28% of leadership roles held by women and just 8% of businesses led by a female CEO.

Never miss any important news. Subscribe to our newsletter. 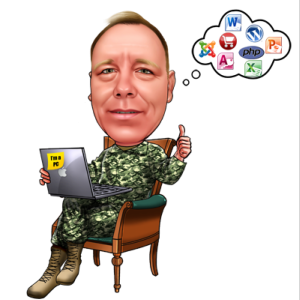 Tunisian Higher Education Council Could Be the Right Prescription

Never miss any important news. Subscribe to our newsletter.